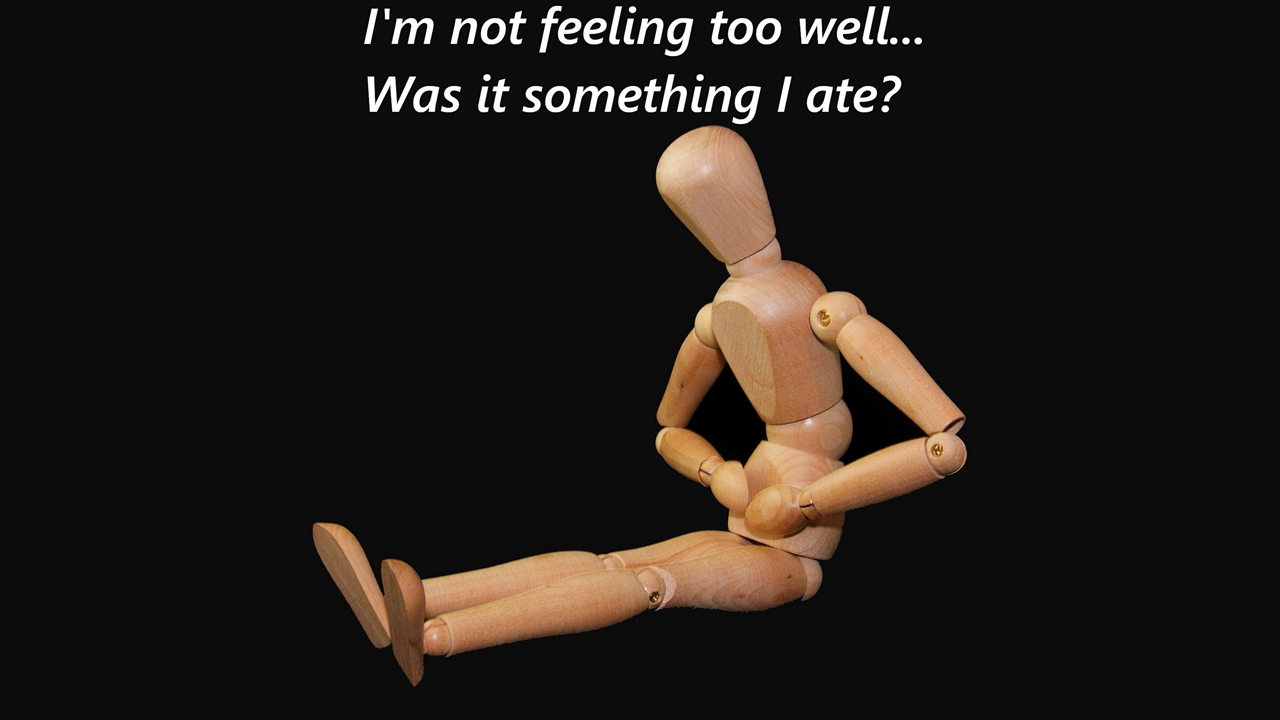 Miso Dog
Ugh, I have a stomach ache.
What’s wrong? Did you eat something weird?

Miso Dog
I don’t think I did…I had 5 pieces of fried chicken and a melon…
You ate too much! Also, fried foods and watery fruits are not good to eat together. In Japan, it is traditionally said that tempura and watermelon should not be eaten together, and if you do, you will get a stomach ache.

Miso Dog
Huh. Are there any other combinations of food that you shouldn’t eat?
There are many! Let’s take a look at a few. 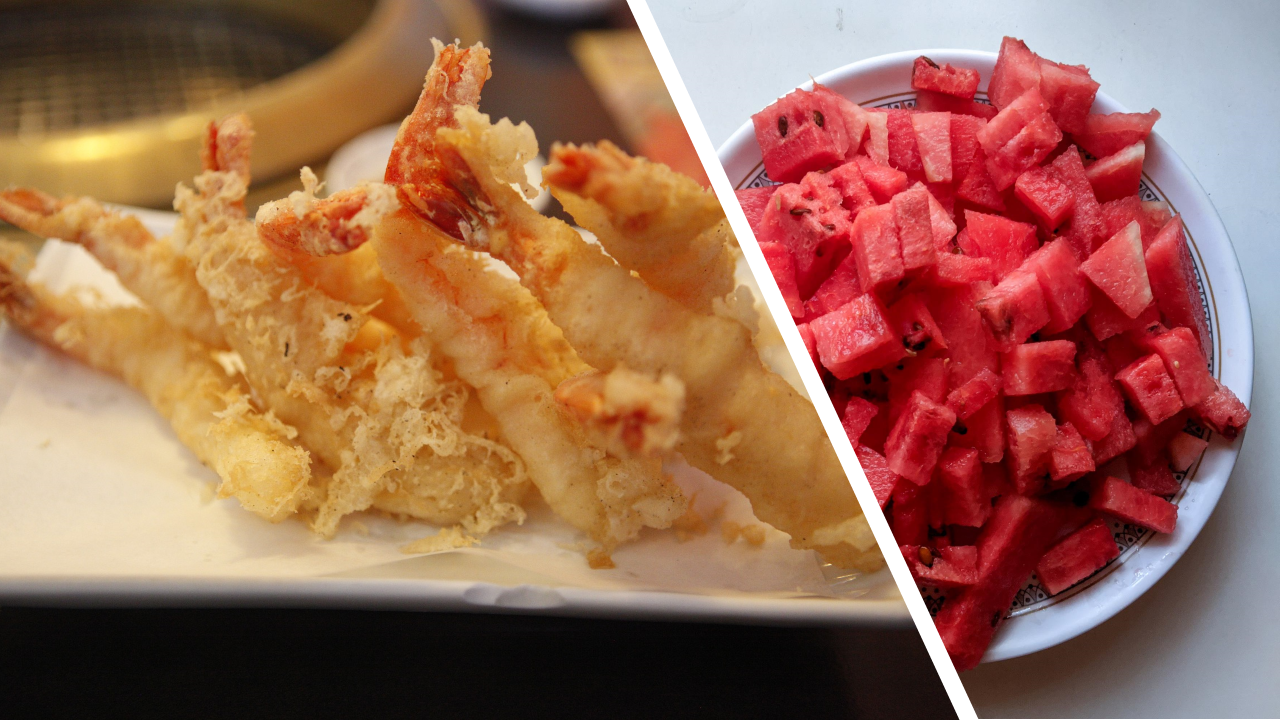 When eating oily foods, a lot of gastric juice is needed in the stomach to digest the food properly. However, eating watermelon with high water content reduces gastric juice concentration, which inhibits the digestion of the fat content in the tempura and, therefore, causes indigestion.

Another reason for stomachaches could be that watermelons are normally eaten cold. It is said that if the body is too cold, it weakens the internal organ functions. When the body is actively digesting, the body generates heat when creating energy. Therefore, when you eat cold food, your body cools down, and this interferes with the digestion process and can lead to a stomachache.

Some people may have experienced an upset stomach after eating a lot of fatty food and drinking cold water at the same time. This food grouping is pretty much the same case.

Combination of Foods That Cool the Body 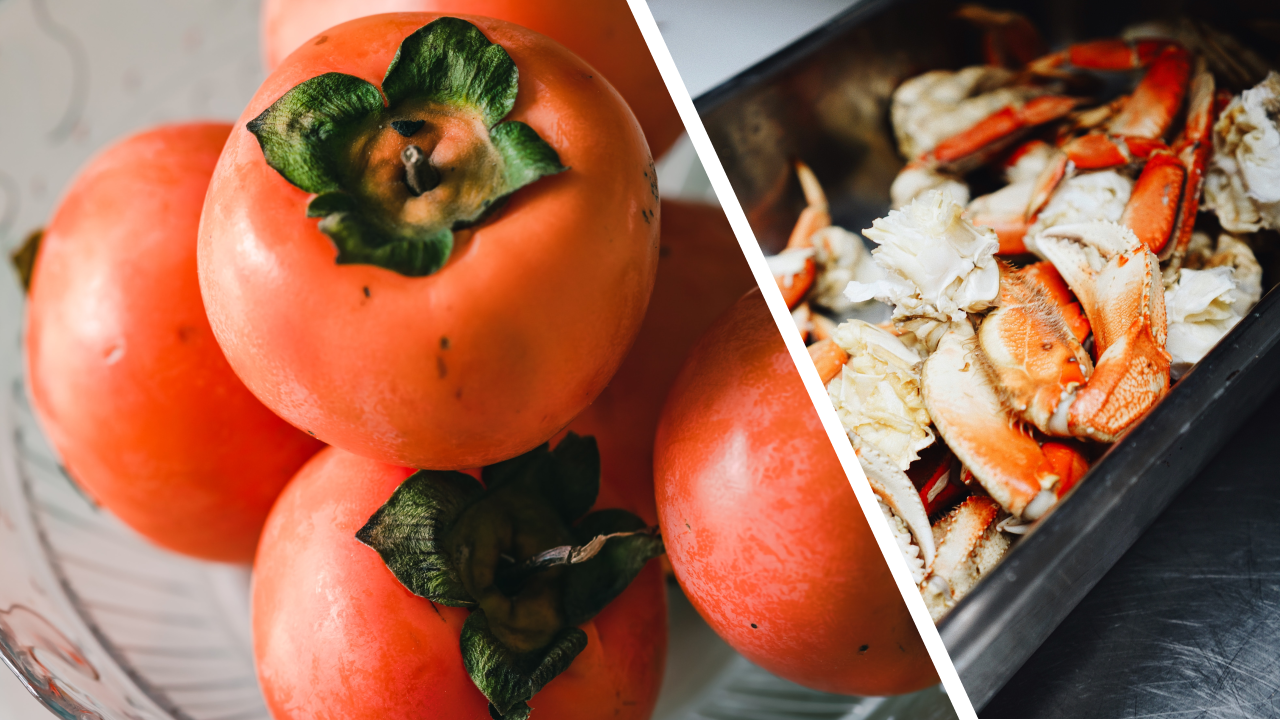 As in the above scenario, there is also a saying that says to avoid cooling the body down with food.

One of the best examples of this is eating crab and persimmon. These foods are said to lower the body's temperature. Crabmeat is shown to have this effect. Also, as there were no refrigerators in the past, seafood such as crabs spoiled quickly. It is possible that the microorganisms from the seafood do not go well with the body when the internal organs have been chilled and weakened by eating persimmons. It is speculated that the King of the Lee dynasty died of similar causes regarding the body's heating and cooling. 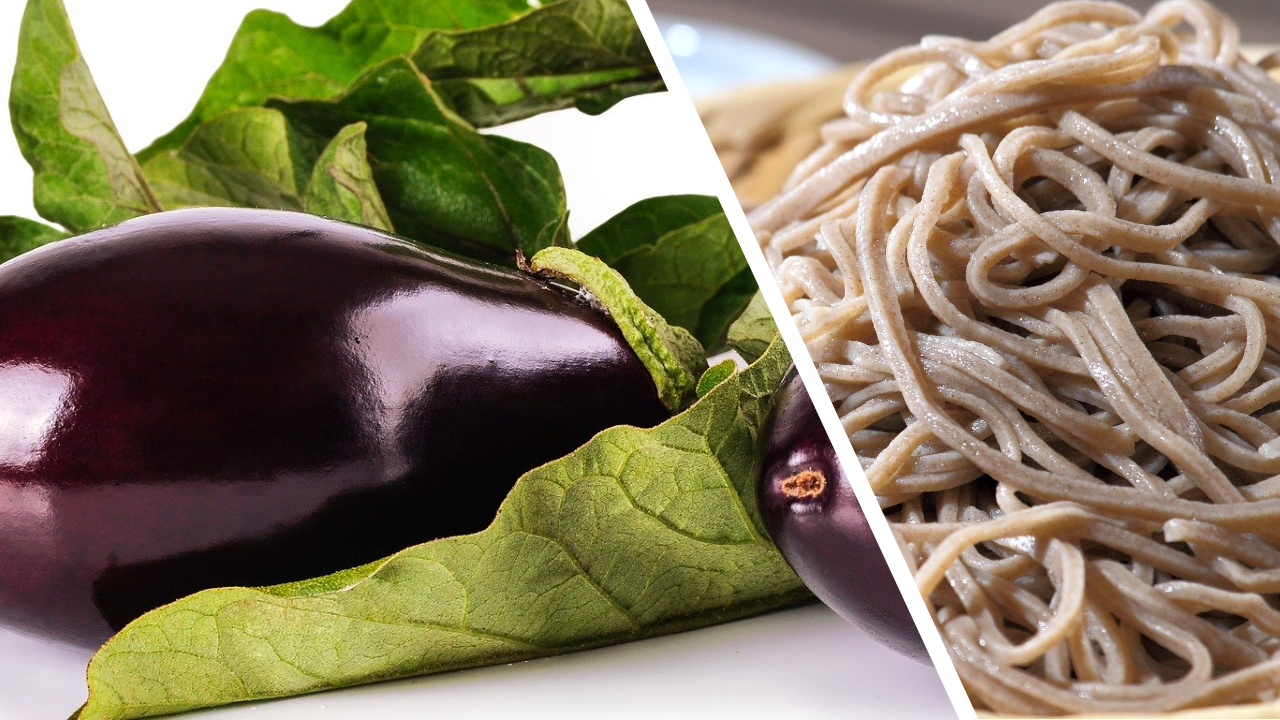 It is said that eating eggplant and soba together is bad because they also cool down the body. However, you can avoid over-cooling your body by grilling the eggplant, making tempura, or eating warm soba noodles. In addition, leek and shichimi peppers, which go well with warm soba, are ingredients that help warm the body, making them perfect as toppings.

Overindulging in Extravagant Food is Bad? Example of a Luxurious Food Combination to Avoid 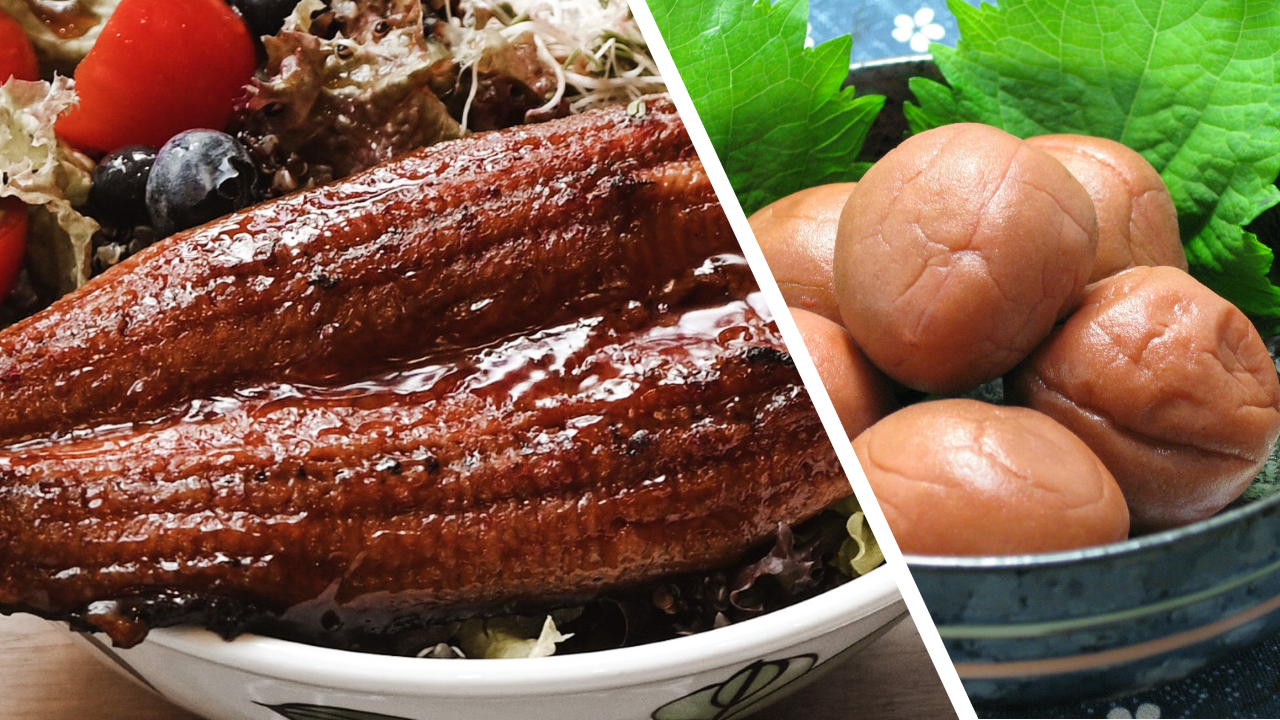 Eel is said to be a traditional summertime food. What delicious grilled eel is not complete without being baked in the tasty sauce made from soy sauce.
It is said that this delicious dish does not pair well with pickled plums.

What is the reason for eel not being compatible with pickled plums? Traditionally, it is said that the eel fat and the strong acidity of the pickled plum react with each other and cause indigestion. However, from a scientific perspective, the sourness of the pickled plums aids in the digestion of fat. This shows that they are compatible foods! So, where does this traditional saying come from? There are different theories, but in fact, you can say that eel and pickled plums go well together not only for digestion, but also, they taste well together. The greasiness from the eel is balanced out by the acidity and sourness of the pickled plum. This was particularly helpful considering eel was a high-class luxury dish that people could not get enough of. In addition, okawa (Japanese steamed rice dish with meat and vegetables) + fugu (blowfish) and takenoko (bamboo shoots) + brown sugar, etc. were other combinations that were traditionally said to be not good. However, according to modern science, there is no evidence showing this. One possible reason this was passed down from generation to generation was for people to avoid overeating rare, expensive, and high-grade foods.

Food Combinations That Should Be Avoided Based on Modern Nutritional Knowledge 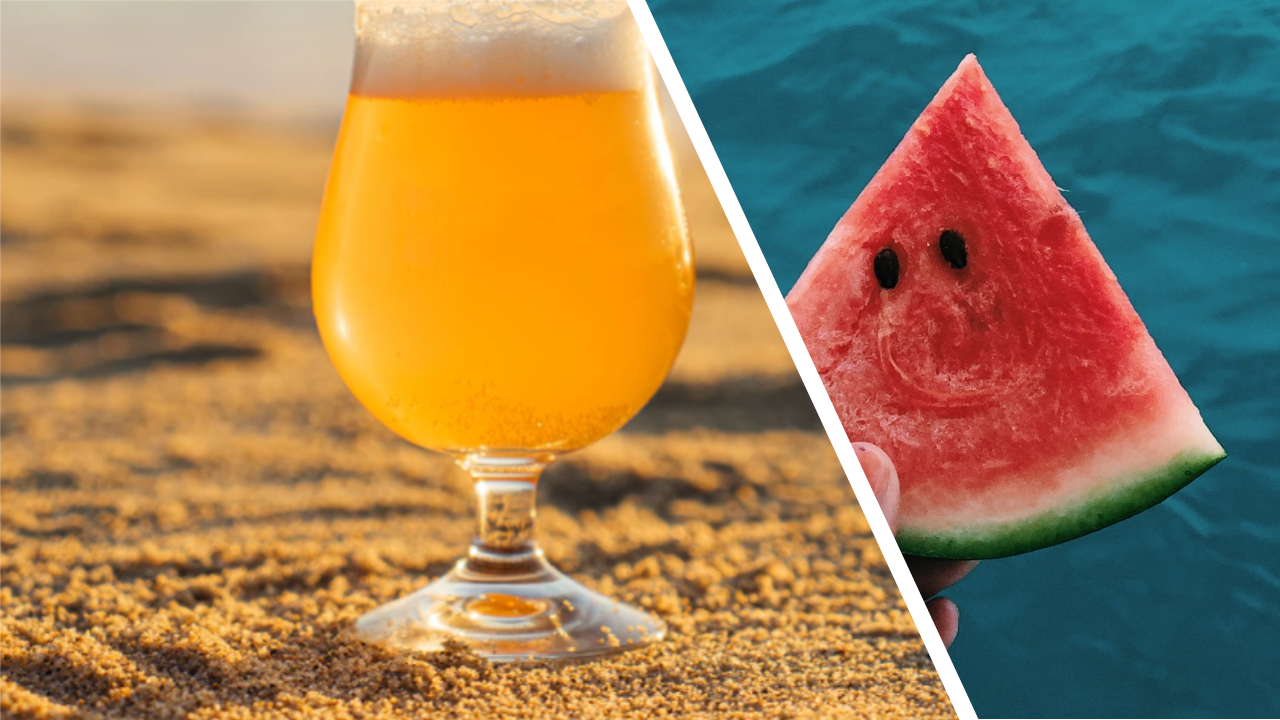 While there are traditional stories and sayings that introduce food combinations that do not go well, some combinations are scientifically shown to be avoided. One example of this type of combination is watermelon and beer. Watermelon and beer are mainly made up of water, and they both have diuretic effects. Therefore, even if you think you are taking in water and liquids, you may become dehydrated without even realizing it. Be especially careful, as drinking too much beer while dehydrated can lead to acute alcohol poisoning.

During the summertime, beer and watermelon sound like a great pairing. However, if you eat a lot of watermelons and drink too much beer, there is a possibility of ending up with acute alcohol poisoning. If you go swimming in this state, you run the risk of drowning, so please be careful!

What do you think?

A few of Japan’s traditional stories of bad food combinations have some scientific basis, while others do not. However, it is interesting to find out more about these traditional sayings and why they originated. You may find out more about Japan’s traditions and customs that you have not noticed before. Does your country have such a tradition or custom? If so, please feel free to share it with us in the comments section below! 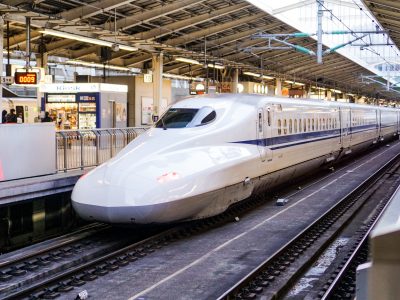 Japanese Transportation | How to Travel Smart

Miso Dog Misoko-sensei, I am thinking of going on a short trip to Osaka. Could you tell me how to get there? Hmm, Tokyo to Osaka, there are many ways. A bus, a car, an airplane, a train… Misoko Miso Dog That is too many! I cannot choose. What are the differences? Okay, let me tell you the pros and ...

How to SIM Unlock a Smartphone From SoftBank

Miso Dog Hey Misoko sensei! What phone carrier are you using? I'm using au. Why do you ask? Misoko Miso Dog Oh. I'm on SoftBank now, but I'm thinking of switching to another carrier. I think my smartphone is currently SIM locked to SoftBank... What should I do? I can help you with that. All you need to do is ... 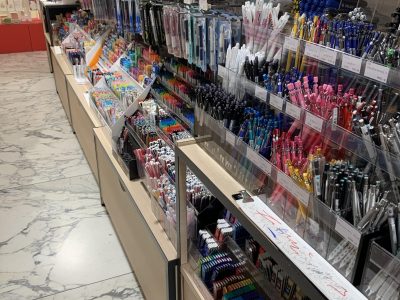 Top 10 Stationery Products You Should Buy in Japan

Miso Dog Misoko-sensei, I need stationery items for my desk at home. Could you tell me where they are sold?   You should try bookstores or stationery stores. I am sure that you will find a lot of amazing products because Japanese stationery has developed a lot over the years! Misoko   Miso Dog There are a lot of them? ... 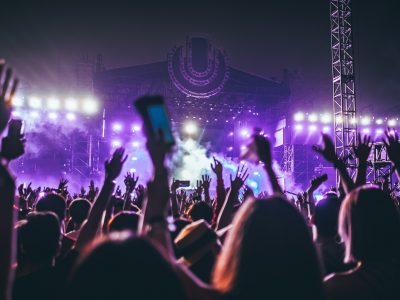 How to Find and Buy Concert Tickets in Japan

Have you ever been to a concert in Japan? From buying tickets to attending the show, the process can be confusing. Never fear! We are here to help! 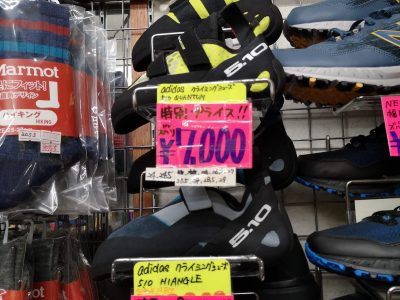 This article shows where you can find climbing shoes in Tokyo.

PREV
Problems in Japan for us...😡
NEXT
The Two Most Effective Self-Analysis Methods - Part 2 - [Job Hunting in Japan Series - Part 8] 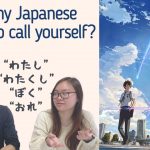 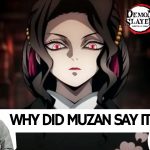 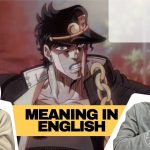 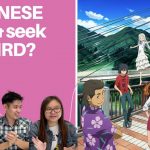